A trio of poems, arrow’s in this activist’s quiver:

Probably all NJWILDBEAUTY readers know that, last Friday, the Pinelands Commission DARED approve the first pipeline in New Jersey’s Crown Jewel: The Pine Barrens.  This one is “The South Jersey Gas Pipeline Project.”  A pipeline by any name would smell as foul.  The Pinelands Commission was founded to preserve, protect, even enhance this 1.1 million-acre wooded region, sited atop the legendary 17-trillion-gallion Kirkwood-Cohansey aquifer of highest quality water. 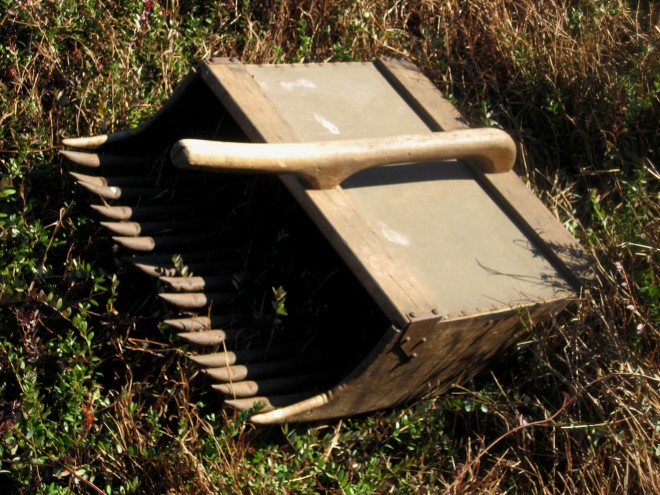 Former NJ Governors Brendan Byrne, Jim Florio and Christine Todd Whitman joined forces to file a Friend of Court Brief to overturn approval of the Pipeline.  But the forces of greed have won anew, and New Jersey will never be the same.  Our beautiful state is being turned into a Sacrifice Zone, and who is to arrest this destruction?

Essence of the Bogs, Chatsworth

Once, I lamented to a caller, “I’m a poet.  What am I doing at the barricades?”  The activist on the other end of the line retorted, “Carolyn, that’s where poets belong.”

I’m not good with barricades.  Although I support and thrill to effective protest marches, they are beyond my physical/spiritual/mental/emotional strength. 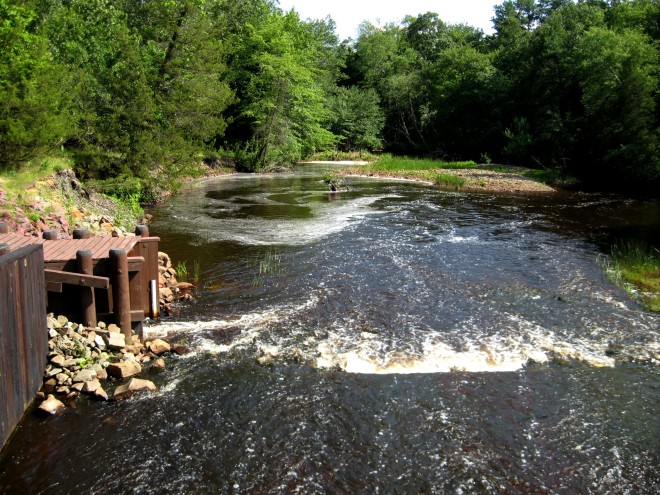 The only arrows in my quiver are Pinelands poems.  Here are a few, to remind NJWILDBEAUTY readers of what we are about to forfeit:

This was one of the original “Hot Poems by Cool Women”, a favorite of what we came to see as our poetic groupies, as our various new volumes reached the public through readings:

when we came upon

along the hard-packed dikes

here to burst all bonds

at day’s end we stood on tiptoe

from among the mauve and pink

at the tips of overarching bushes

tucked among hollies and sheep laurel

through thickets and tunnels

we made our way to the sea

I long to slip into
peat water

watch my long legs turn
orange, then burnt sienna
bathed in tannins of old leaves
and newly desiccated needles
having steeped over the centuries
between primordial banks

over there, on a low branch
a slim snake twines
somnolent and sure

overhead, in the pine tops
winds echo ocean
near yet far

I’ve gathered apples of our Barrens

to blend with bright cranberries

sparked with honey of dawn’s bees

we two once awakened

I craft a random European tart

in honor of your world that I so crave

thrown back at me

in this new solitude

every inch of rooms you cherished

our joyous kitchen above all

my fruits become a brigand’s cache

as I once flung caution to wild winds

when you stretched out fine hands

luring me, pirate-like, to irresistible back bays 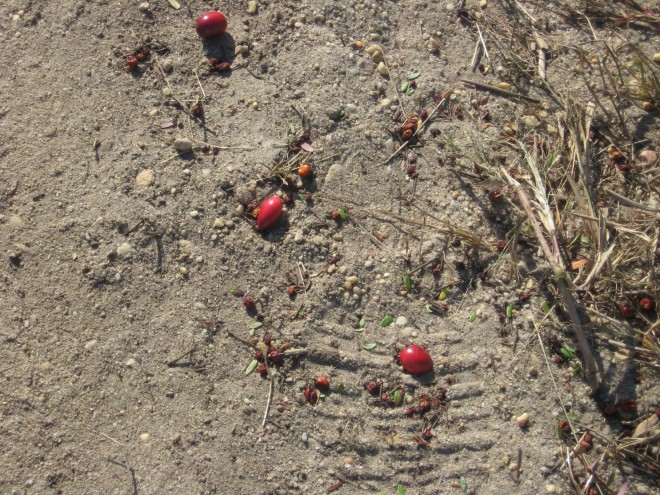 Once, I carried books of others’ poems into hearings at Prallsville Mills, in my futile, idealistic attempt to convince decision-makers not to allow “The Villas of Tuscany”, –currently “Barclay Square” –, towering condos.  to profane our cherished, historic D&R Canal and Towpath.

I read words of Paul Muldoon and Gerry Stern and friends who later became the Cool Women, insisting that art is born in New Jersey beauty.  Trampling her open spaces, defiling sightlines of the canal — for these travesties are visible even deep down upon her waters in a kayak — destroys not only habitat for essential wild creatures.  It also spells the end of inspiration, the cessation of art catalyzed in these storied reaches.

Pipelines are nonessential, destructive, temporary in terms of jobs provided, and threaten ignition of the Pines and fouling of the pristine waters of the Pine Barrens.

Don’t let this happen.  Use whatever arrows are in your quiver to preserve, protect, and even enhance our entire state!

Cranberries on the Vine, Chatsworth 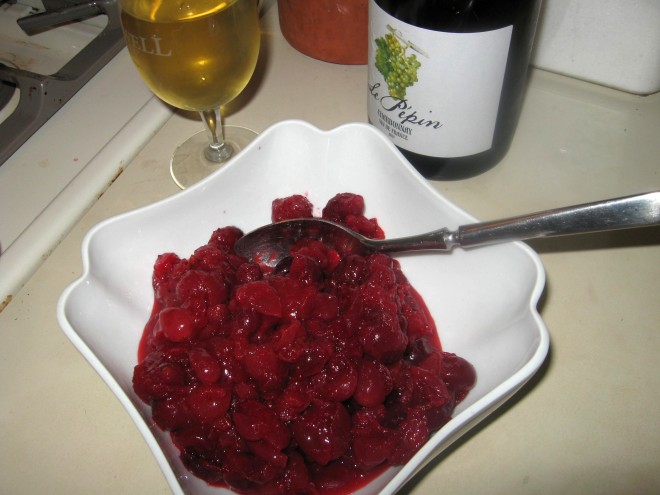 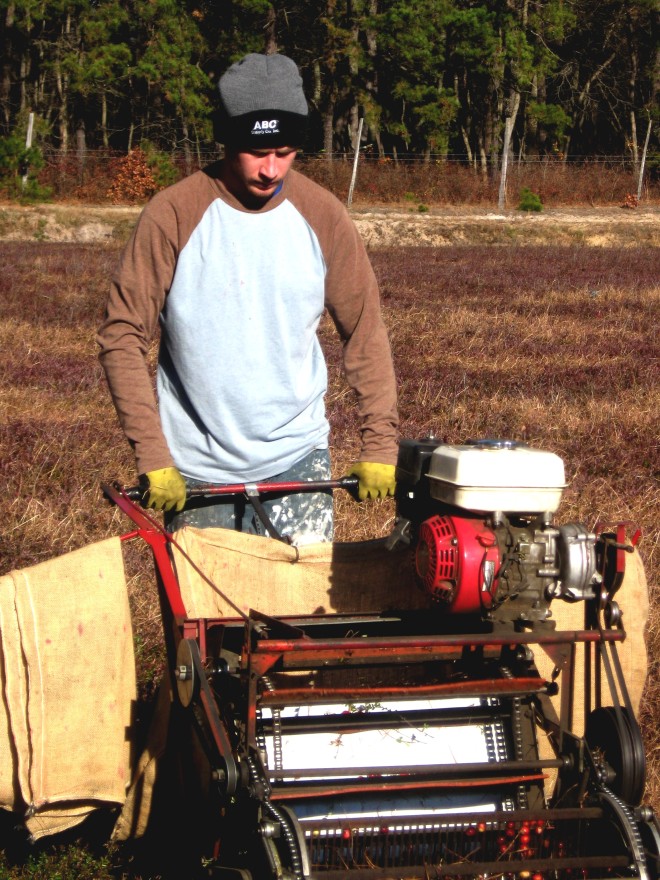 Which organization has come into being under the auspices of ever-militant, thoroughly vigilant Pinelands Preservation Alliance:  JOIN THEM — they turn around damage to the Pines, week after week after week:  http://www.pinelandsalliance.org

Without  “The Iron in the Pines”, from forges such as Batsto and Allaire and Martha’s Furnace, and beyond, George Washington would not have had cannon balls nor wagon wheels for Revolutionary Battles.  Pinelands shipbuilders and ship’s captains effectively fought the British and the Hessians, boldly advertising auctions of stores of captured ships in Philadelphia papers.  Mullica Rivermen rowed with muffled oars to change the course of history.  It is said, we would not have a country without the Mullica, without the Pine Barrens!