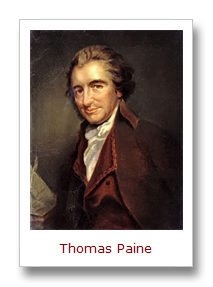 “These are the times that try men’s souls.”  But, no, this line was not penned nor typed nor tweeted in the 21st Century.  It is one of the slogans that made the American Revolution possible.  That generated and strengthened bonds among “we few, we band of brothers”, striking tyranny from our land in the 1700’s.

The eloquent and heroic Thomas Paine went on to declare,  “ The summer soldier and the sunshine patriot will, in this crisis, shrink from the service of their country; but he that stands by it now, deserves the love and thanks of man and woman.”  George Washington and Thomas Jefferson were known to credit the Spirit of ’76 [which barely existed in that era of barefoot soldiers, yet steadily grew], to the words of this writer.

The Legendary Crossing, which may never have happened without Paine’s heroic urgings

Nearby Bordentown is the only place where Paine ever owned a home.  A slight, compelling statue recreates the man without whose pamphlets we might not have a nation. 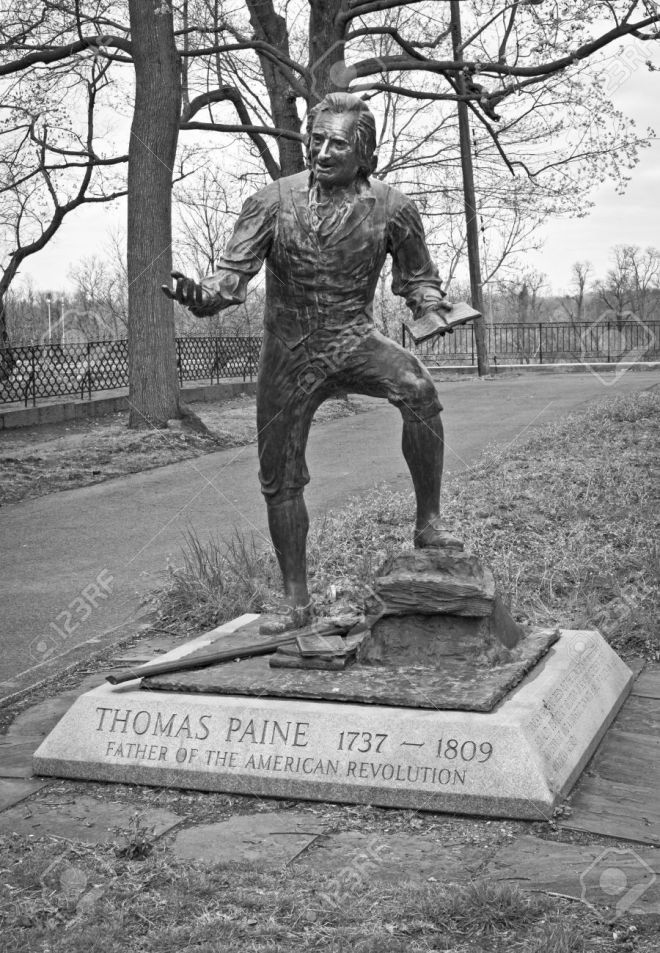 Paine’s  courage was by no means limited to 1776 — for he would also pen the stirring phrase, “Government without a Constitution is power without a right.” 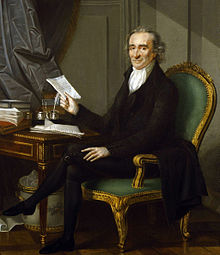 British Won This One

I am steeping myself in history books, of the time of TR, FDR, ER and always Churchill; alternating with our own American Revolution, because I am starved for excellence.

Right now, David Hackett Fischer’s stunning account, “Washington’s Crossing” “hath me in thrall.”  I am particularly moved, proud of our state as I am, to read, “Ordinary people in New Jersey came together to do something about their lost liberty.”  This wise author describes our ‘rag, tag and bobtail’ soldiers as “an army of optimistic fatalists.”  Writing of the Crossing of the Delaware, Colonel Henry Knox declared, “Perseverance accomplished what at first seemed impossible.”

We are a country that first seemed impossible.  Our neighbors sacrificed everything — there is an entire chapter on the Hessian’s near-total looting of New Jersey homes and of course farms and farmlands.

George Washington penned a note to himself on the Pennsylvania side before the crossing, “VICTORY OR DEATH.”  Our challenge was that simple, that austere.

One of the miracles was that “in the end, not a man was lost to the river,” despite towering, occluding ice floes, ice in the Durham boats, a sleet-laden nor’easter that struck as the men boarded their crafts at McConkey’s Ferry.

Surely, all this did not happen to have it tweeted away in the 21st Century!

Let Tom Paine have the last word: “Some evils in the world are worse than war.  And one of them is tyranny.”

Protest every way you know how!